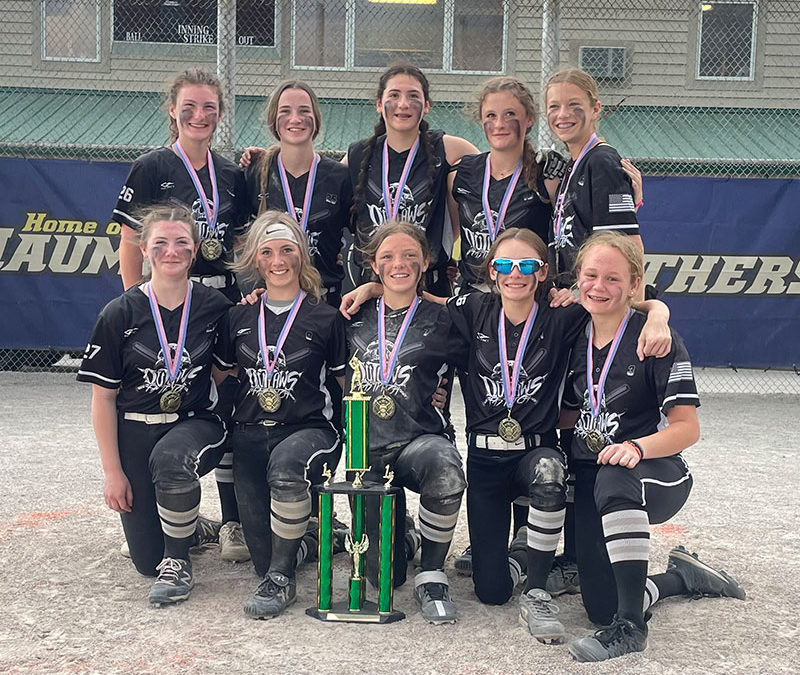 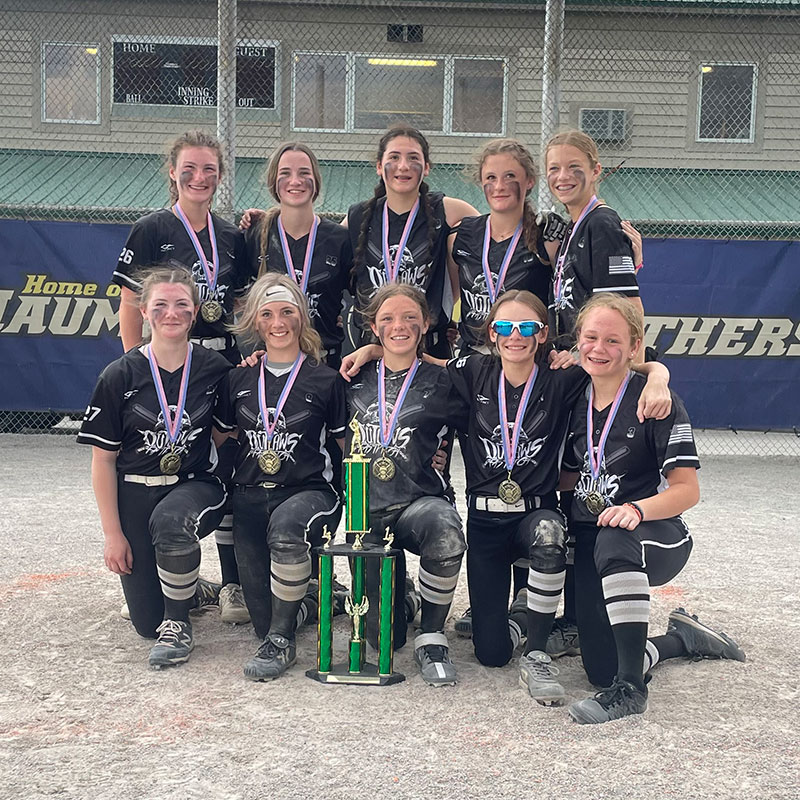 It was a long, hot, and exciting weekend of softball at the Wizards Rizing Starz Tournament in Maumee, OH for Ohio Outlaws Williams.

After being down 2-0 going into the fifth inning, the Outlaws got a run back in the bottom of the fifth, to make it 2-1, when Liv William’s rocket ground ball to the Hawk’s third baseman turns into a world wind of excitement to score Madison Lucia. The Outlaws held the Hawks scoreless in the top of the sixth and with Mack Stowe’s leadoff single, courtesy runner Mackenzie Carr, scored on a gap shot by Madison Schmitz to tie it up 2-2. A walk to Elliana Thompson and a ground ball from Abby Kalkowski loaded the bases for Avery Harlen and in picture perfect fashion, Harlen’s ground ball scored Schmitz to walk it off for the win!

Rylee Kulbatsky was the winning pitcher in the circle for the Outlaws giving up two runs on three hits with a walk and a strikeout.

The Outlaws finished the Wizards Rizing Starz Tournament with a record of 6W and 0L.

The bats were on fire all weekend putting up 57 runs and defense held strong by only allowing 3 runs against. 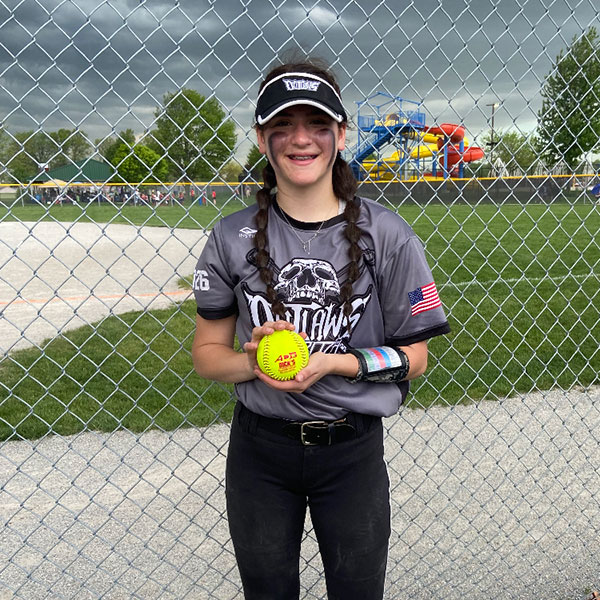 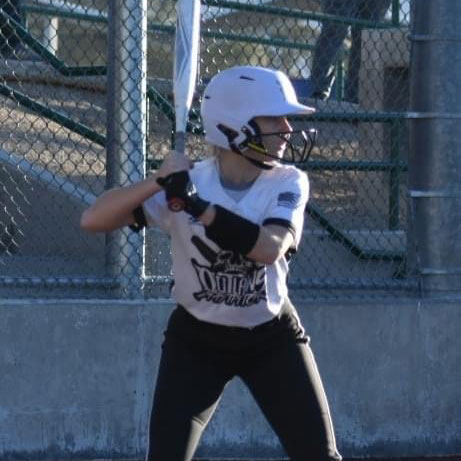 Madison Lucia hit .733 on the weekend.

Olivia Williams hit .667 on the weekend. 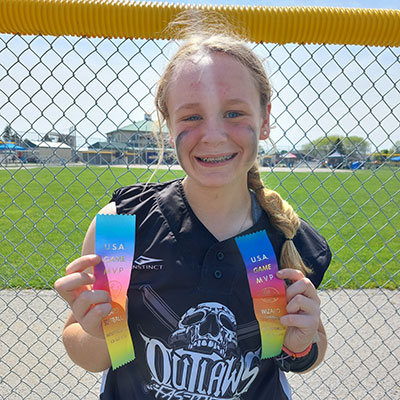